King & Queen of the court

Every week we usually play King & Queen of the Court/Winnercourt, called a "pull" in Spanish.
This is a very popular social event that supports the orphanage in India. At these events, it is mainly about having fun and getting to know other players and making new friends, but also learn something new and becoming better players as we play the game. Groups will be divided by level as good as possible based on those who signed up, so it is a requirement that you have been to a lesson before so I know your level and can do my best to create even groups, more about the levels you can read under the section levels. 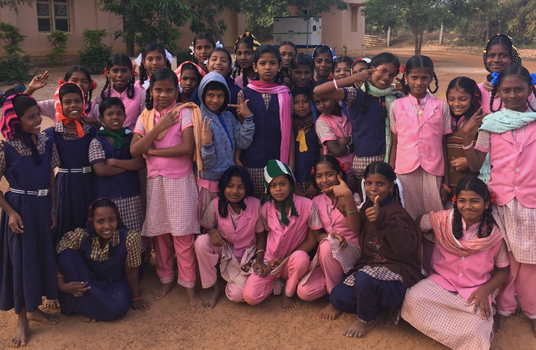